Only thing left to do, is wait and see 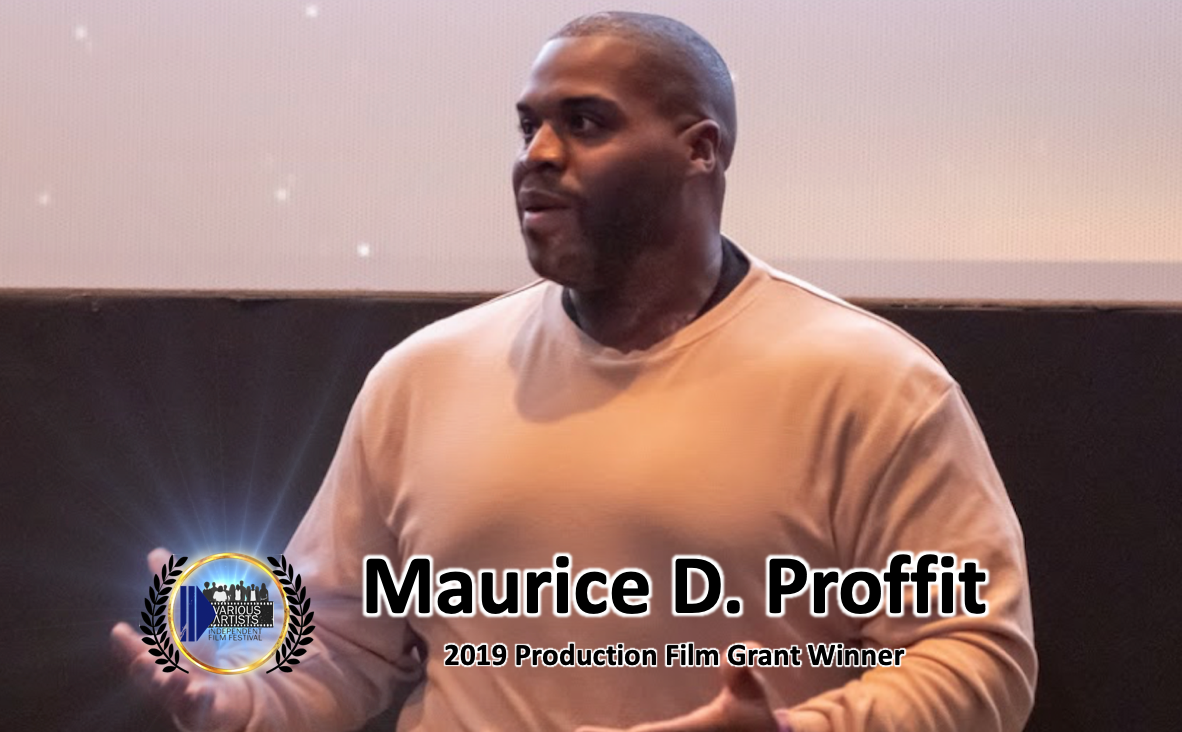 It has been over a month since I last visited the blog and a lot has taken place.

The pandemic that is currently taking place is still a heavy presence. Currently, in Chicago, we are in what is called “Phase 2” of the pandemic where it is a statewide requirement to wear a mask inside of public places. So, when we’re in grocery stores and such we need to have a mask on. But slowly there is starting to be a turnaround. Due to the pandemic, it gave me much more time to devote to finalizing the script and I believe that is where we are now. A few weeks back, I finally reached the end of the script (which felt great) in terms of getting to the end of the story. And the last couple of weeks, Omar and I have been going through the number of “passes” for the script. Double-checking formatting, grammar, story, tone, etc. It’s gone through quite a few checks making sure that the script is where it should be. This part of the process was intense as you must read it with a different lens each time. But I did not mind this because, once again, this was a completely new venture for me in terms of proper script treatment. These passes helped tremendously in terms of what’s being taken away from the procedure. I came across not only several issues but several open opportunities to be able to add some more seasoning to the script. For example, there is a character element that dawned on me when I was going through one of the passes, that I felt was not only needed, but something so simple and small brought A LOT together in the conclusion. This was an element that I would have never thought of had I just been doing the regular reading look through.

The other day Omar said, “A script is never finished”. Those 5 words hit me like a fastball speeding above the foul line, as I’ve never heard it before, but damnit does that make sense. Especially since I did a few check overs of the story and found a lot that needed to be changed. I’m certain that this can be said about just about any script; “Good Will Hunting”, “From Here to Eternity”, “Do the Right Thing”, “The Dark Knight”…wait…nah, not the Dark Knight, that script is perfect, a total exception to the rules Lol. But Omar’s words rang so true and so relatable going through those passes. I turned in the work after my final pass, I do believe that it’s much closer to landing in Zorah’s and Charles’s hands. The only thing left to do is wait and see. But whatever is next, I’m MORE than excited and ready!